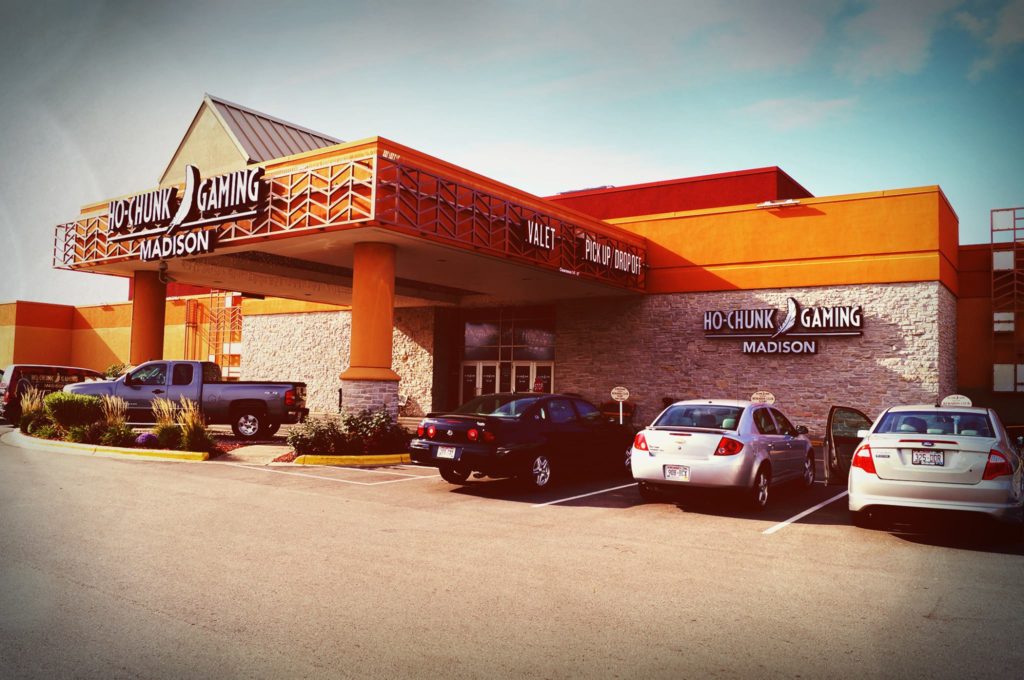 A few weeks ago, I realized my wedding anniversary was coming up and, since it had been about three years since my wife and I got to go away on a romantic weekend vacation together, I decided to plan one.

I originally had planned on getting a room at one of the resorts a short driving distance from here. But, just before calling for a reservation, I remembered the Ho-Chunk Casino in Wisconsin Dells and decided to check out their web site to see if they had anything special going on. And, when I saw they had the band .38 Special performing with Bo Bice (one of my wife’s favorite singers); we made plans to go there instead.

I did not regret this decision.

Unfortunately, by the time I made my plans, the hotel attached to the casino was already booked and we had to make other sleeping arrangements. But, even though we didn’t spend the entire night there, we had an excellent time.

The last time we visited Ho-Chunk Casino was about three years ago (another anniversary trip); before my wife became pregnant with our second daughter. In that time, the casino really hasn’t changed a whole lot. There is a good mix of games ranging from slot machines (the only thing we played) to card games, bingo and even an off-track betting area (something I thought about visiting but decided not to).

One of the things I liked about this casino is it offers a selection that is attractive to people of all incomes. My wife and I focused on playing only the penny and nickel slot machines. But, there were also machines that allowed you to bet up to several dollars at a time. And, even though it was crowded in the casino at times, we had no problem finding at least one free machine. 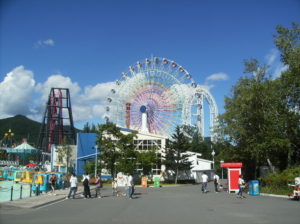 My biggest concern entering the casino was obviously losing my money. Personally, the idea of losing it wasn’t all that big of a deal since I always stick to a set amount I’m willing to lose. But, I was afraid I would be out of money after only a few minutes. That, however, was not the case. We actually came out ahead (winning enough to pay for our motel room and meals) but, even when we were losing, it was at a slower pace so, even if we had lost it all, we would have at least had fun playing.

When we weren’t gambling, the casino offered plenty of other things to do. I mentioned before that we had concert tickets and, at 7 p.m., we watched the bands perform in the ball room and enjoyed every minute of that (my wife was thrilled when she was allowed near the stage and got to touch Bo Bice’s hand). There was also a gift shop (which had a limited selection but decent prices) and several restaurants to choose from ranging from an all-you-can-eat buffet to a fine dining establishment. And, if you couldn’t find anything in the gift shop, there were hand-made Native American items available in the main lobby area (I bought my wife a set of earrings for $15).

I did have a couple complaints about the casino. For one, even though there was a decent selection of restaurants, the Wo Zha Wa Sports Bar was the only one that seemed to be open when we were hungry. The one diner was only open for breakfast through early afternoon. The buffet would close for an hour or two between meals and the fine dining restaurant (which requested reservations on Saturdays) didn’t open until 5 p.m. If nothing else, it would have been nice if the buffet (which we did get to try the next morning at breakfast and loved) was open all day without shutting down.

Another thing I didn’t like about the casino was the large number of drunk people walking around it about 9 or 10 p.m and after that plays the 사설토토사이트 video games in virtual mode which gives an realistic experience of playing the game in a ground and the sound system is also fine of the portal. 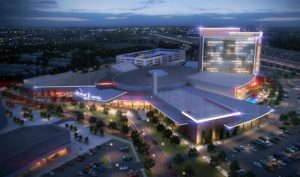 This isn’t really a complaint because , as I said before, this was my fault for waiting until the last second to make plans. However, if you do decide to visit this casino and plan on staying overnight, make every effort to get a room there. Even though the motel I ended up staying at was cheaper (about half the price), I found driving to and from the motel (about a half hour each way) wasn’t a pleasant experience; especially at night and I would have gladly paid more for the convenience of staying right there (especially since we really didn’t stay at our motel all that much).
. I’m not sure if that’s a normal occurrence or not (some of them were likely drinking at the concert) and I don’t really blame the casino for them being drunk since people need to take responsibility for their own actions. However, I did wonder why there wasn’t more security around and more of an effort to remove some of the ones that were either about to pass out, being a little too rowdy or walking into the wrong bathroom (some guy walked into the women’s room when my wife was in there).

If you are planning a weekend vacation in Wisconsin and are looking for something fun to do; I would recommend the Ho-Chunk Casino in Wisconsin Dells. In fact, I’m making plans to go there again on our next anniversary.