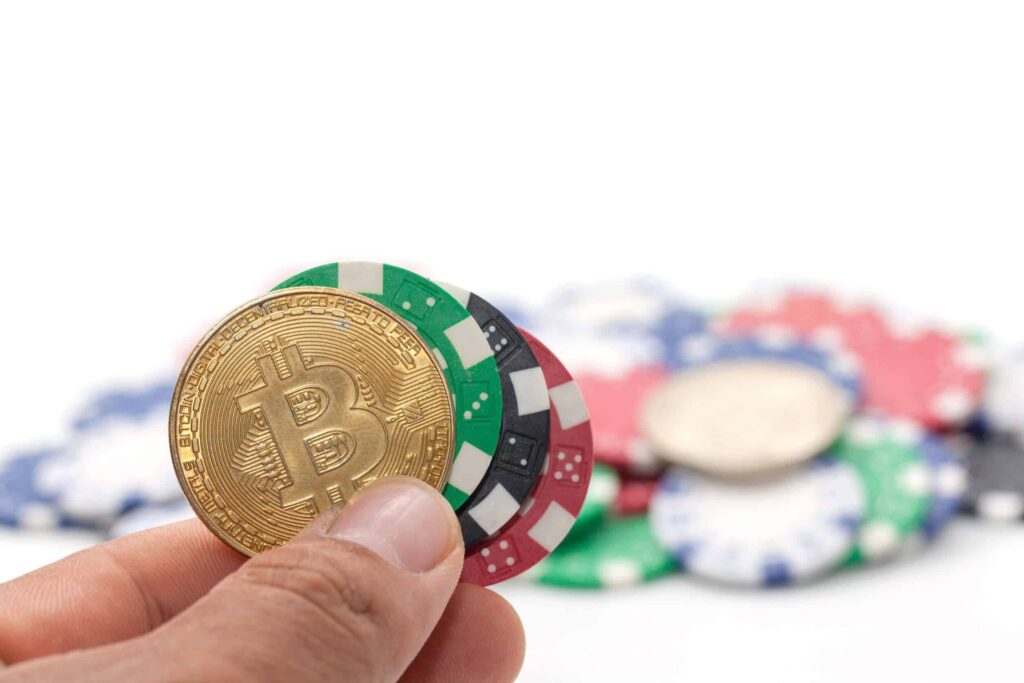 In a press release that came in a response after businesses requested a clearer understanding of FinCEN policies regarding Bitcoin cloud mining, it says that the US Department of the Treasury’s Financial Crimes Enforcement Network is clear that Bitcoin cloud mining services and Escrow services are not considered money transmitters. 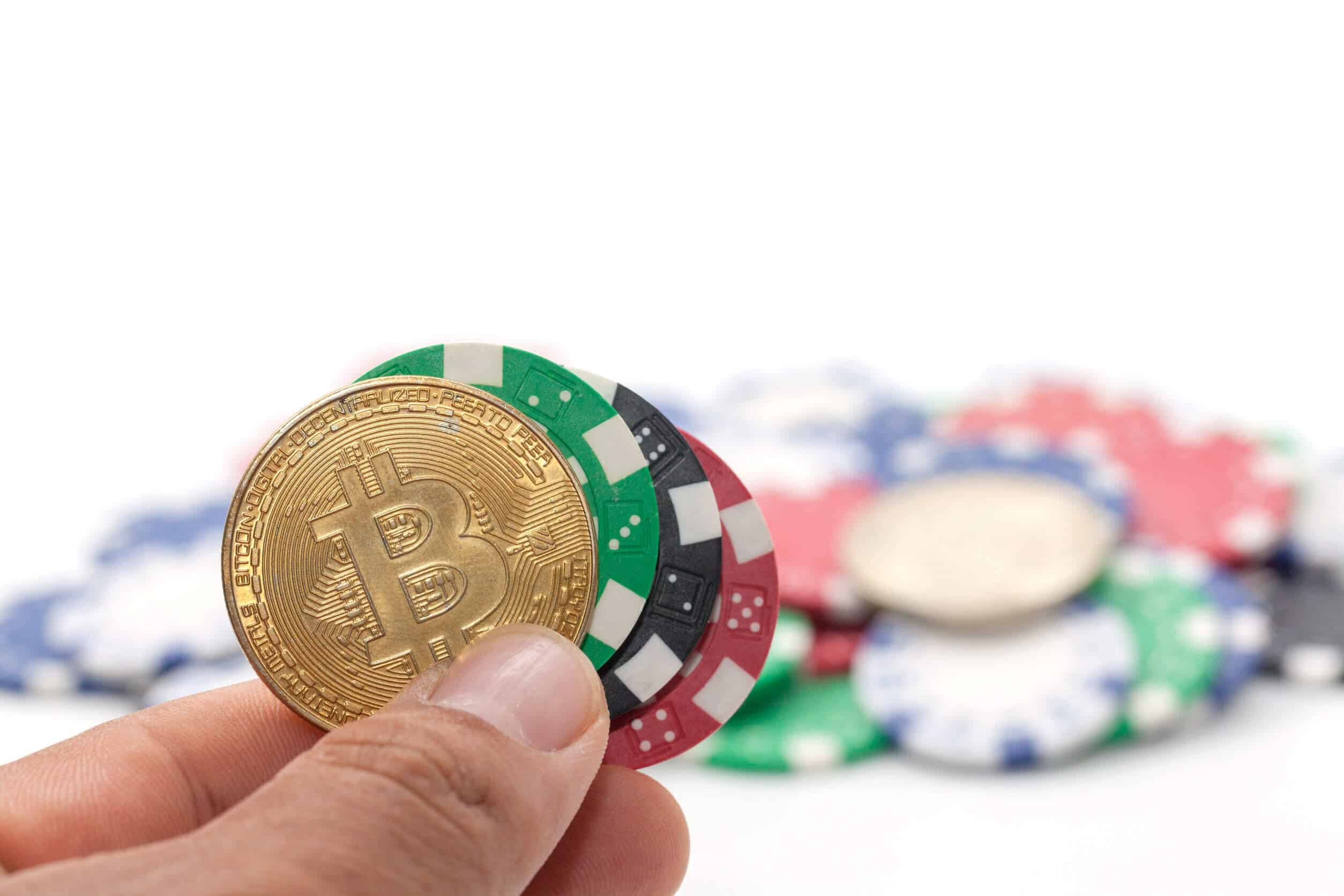 Cloud mining which consists of a customer leasing mining hardware capabilities through a cloud based service needed a greater clarity from FinCEN as here customers pay providers for the service through set contracts, which are usually monthly or yearly and there was a lot of misunderstanding whether the providers are money transmitters.

Now that FinCEN feels this type of business is not labeled under their Bank Secrecy Act, renting of mining computer systems to third parties does not make the Company a money transmitter under BSA regulations. The FinCEN said that this ruling is provided in accordance with the procedures set forth at 31 CFR Part 1010 Sub part G.

The question is also important as at various points of time some financial institution voiced for regulating the digital currency miners and investors under money transmission laws. However, now that it is clear that Bitcoin cloud mining services and Escrow services are not considered money transmitters, and they won’t be taxed.

Though Bitcoin mining has been rampant in the US, it was only in January of this year that FinCEN recognized it; however, it was unclear as to which ruling the digital mining space would fall under. Some Bitcoin miners then asked for clarity from FinCEN which has now made it clear that they are not money transmitters.

Nonetheless, the latest announcement is also to correct the misunderstanding that was created by FinCEN’s announcement from March 2013 wherein it had indicated that businesses took responsibility in having to comply with anti-money laundering, keeping records and reporting under FinCEN regulations. 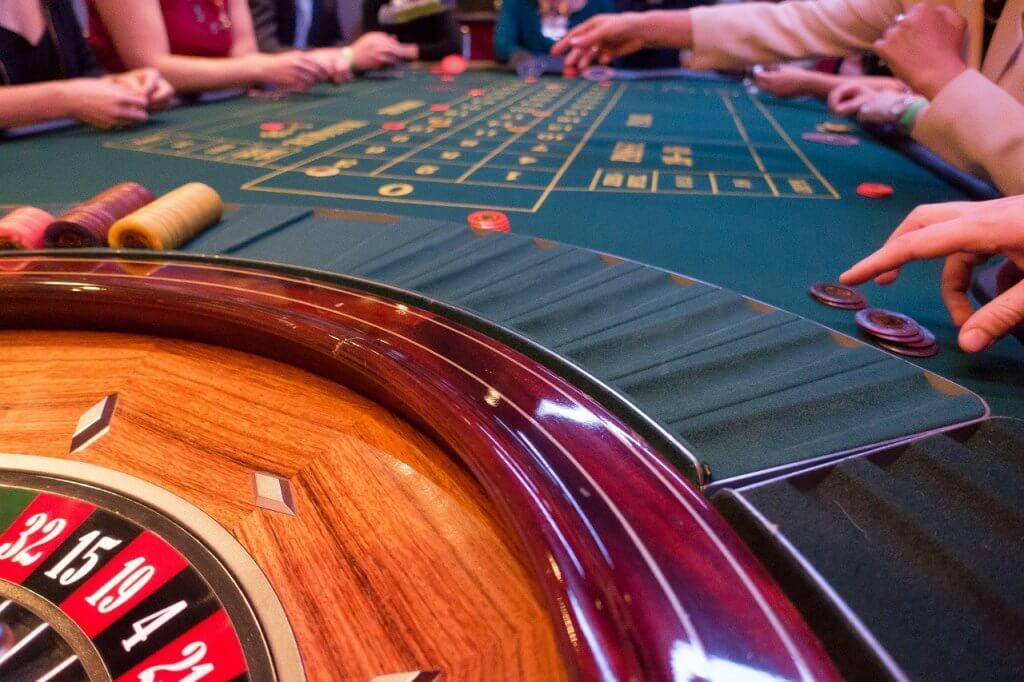