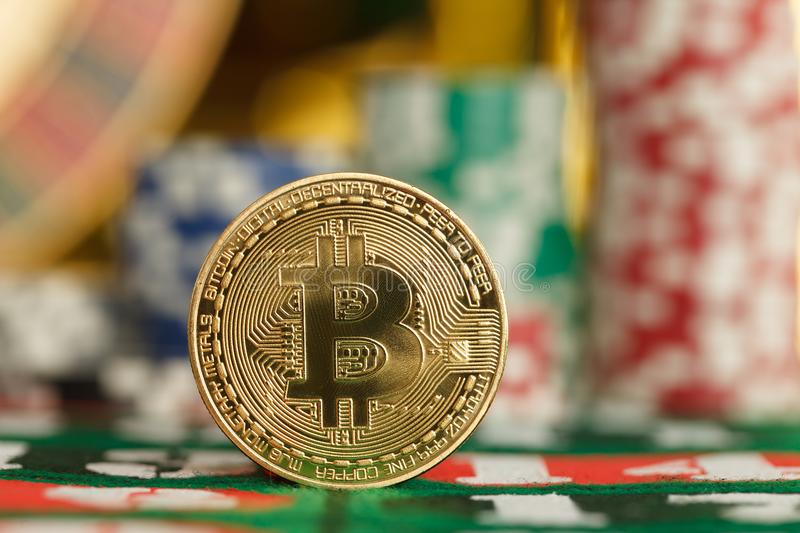 One of the barriers to Bitcoin becoming a sustainable digital or virtual currency has been its association with criminal or terrorist-related activity.

The anonymous nature of Bitcoin transactions meant that it quickly became the currency of choice for illegal or black-market activities that operated in the hidden zone known as the dark web.

So it has been interesting to read in recent news reports that Interpol, the international crime-fighting agency, is taking an active interest in crypto-currencies in its latest initiative to tackle crime around the world. 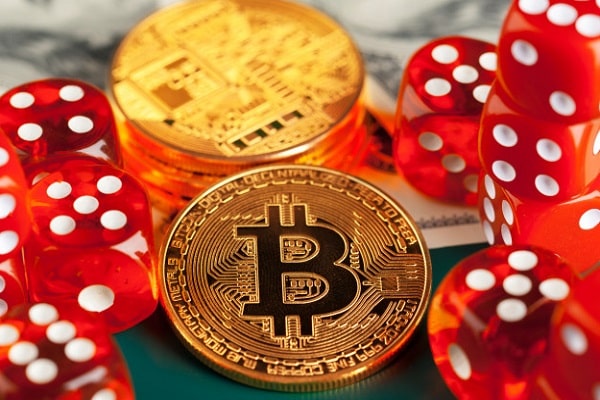 In an interesting move, Interpol has created its own crypto-currency and also developed a simulated version of a dark web market place similar to the notorious Silk Road website that was shut down by the FBI.

It seems as if these moves are part of a training exercise to help Interpol better understand the role that cryptocurrencies might play in illegal or black market transactions, a move to penetrate the secrecy of the dark web.

Understanding the technical nature of the Tor network of the dark web is essential if law enforcement agencies such as Interpol are to have any success in taking down online marketplaces that rely on the dark web to conceal their activities.

Does the dark web really exist?

It may sound like something out of science fiction, but the dark web isn’t quite as mysterious as it sounds. Essentially the dark web is part of the general internet, but to access it you need some specialist tools or software. A specialist Tor browser is really the starting point. The dark web was initially designed to protect the privacy of users (from such prying eyes as government agencies) but its anonymity has made it attractive to people seeking to keep their activities out of the reach of law enforcement agencies. The dark web is different to another part of the internet called the deep web. The deep web comprises about 95% of internet content which is not indexed by search engines – making it almost impossible to find unless you have a direct link to the relevant content.

Why is Bitcoin used on the dark web?

As a virtual, digital crypto-currency, Bitcoin is unregulated by any national bank or government agency. It is essentially self-regulated. But what makes it attractive as an online payment method for dark web transactions is that it helps to maintain the anonymity of the parties to the transaction. Even if law enforcement agencies are able to penetrate the secrecy of the dark web, they will still find it difficult to prove who has been responsible for the relevant transactions, thereby making it almost impossible to secure convictions.

The benefit of all of this scrutiny for Bitcoin holders is that it helps to demonstrate that the crypto-currency can play a legitimate role in the financial affairs of the world, increasing its acceptance as a valid payment method with a real value. The more that Bitcoin is accepted as a valid, mainstream payment method then the more sustainable the currency becomes and it’s a Guaranteed Fair on casinofair.com.

Cryptographic money is advanced cash. That implies there’s no actual coin or bill — it’s all on the web. You can move digital currency to somebody online without a go-between, similar to a bank. Bitcoin and Ether are notable cryptographic forms of money, yet new digital currencies keep on being made.