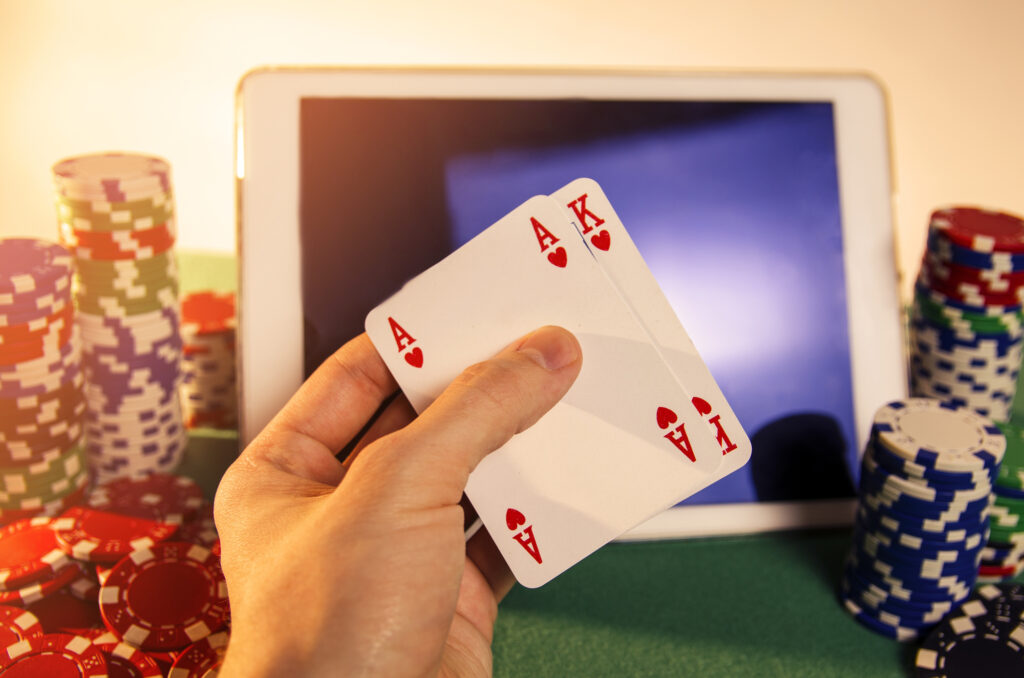 In the last few months, Internet poker has found an ally, and a surprising one in its attempt to be licensed and regulated in the United States.

Poker and horse racing share quite a few things in common, as they are both games that can be bet on and hours are spent looking at results in order to get a competitive edge. However, the games were at odds with each other back in 2006 when Congress passed the Unlawful Internet Gambling Enforcement Act (UIGEA).

Horse racing had a lobby that was long established on Capital Hill and that allowed it to secure it with state lotteries and fantasy football in terms of regulation. Poker was just starting to build some presence in the Nation’s Capital, but they lacked any real influence in order to fight. 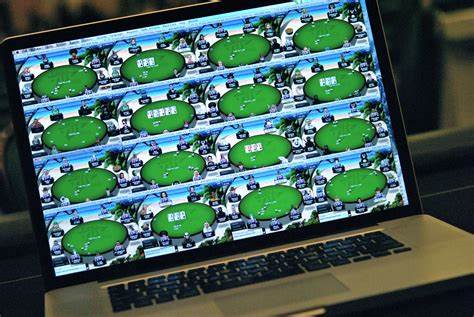 Horse racing won their victory in Congress back in 2000 and that is the same fight online poker is dealing with now. In 2000 Congress amended the Interstate Horseracing Act of 1978 that would include wagers transmitted by telephone or other electronic means. However, the DOJ insisted that the Wire Act outlawed wagers made on horse racing online. The Wire Act is the exact same law that the DOJ is currently using to make the argument that playing poker online for money is illegal.

While it is the case that the DOJ had not moved on the horse racing industry the threat they used was enough where lobbyists for horse racing saw a chance in the new bills to both licenses and regulate the Internet poker industry in the U.S.

The National Thoroughbred Racing Association (NTRA) teamed up with the Poker Players Alliance (PPA) and was at the table when the bill penned by Sen. Robert Menendez was drafted. The Internet Poker and Games of Skill Regulation, Protection, and Enforcement Act has provisions in the bill that would make it more clear that providers of financial transactions will be safe from processing bets under the Interstate Horseracing Act and also that horse racing would not be taxed two times or over-regulated under the legislation.

As a result of the hazards of both banks and credit card companies over-blocking transactions on horse race betting under the UIGEA, the NTRA teamed up with the PPA in order to petition both the US Treasury Department and Federal Reserve Board to delay the date of compliance for the regulations. 6 members of Congress from the state of Kentucky, which is a state that is enamored with horse racing yet is no friend of poker, penned a letter that was in full support of the petition. This was one o the main reasons for the delay of 6 months. 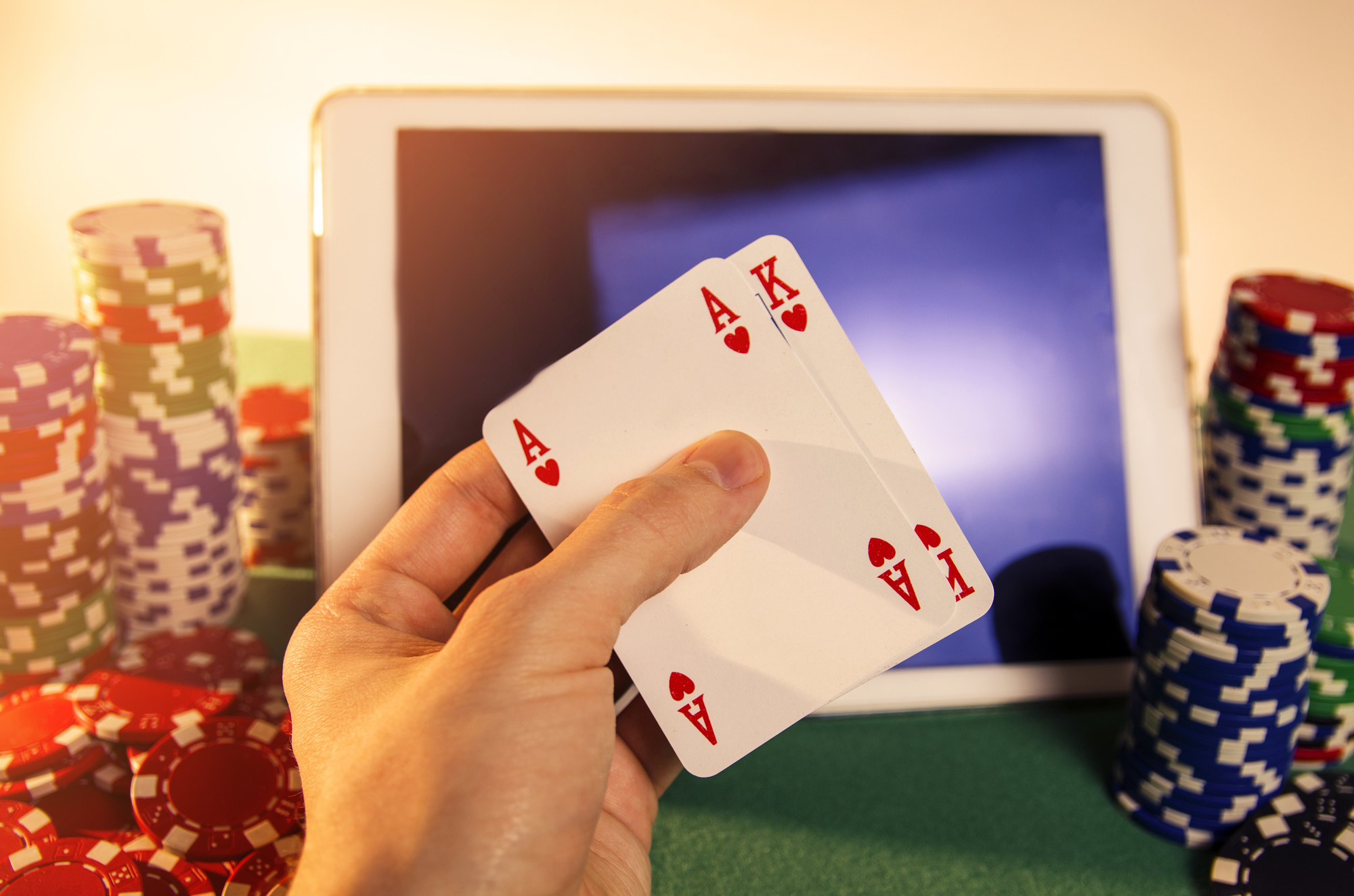 However, the story is completely different now as we have tons of sportsbooks as well as gaming platforms like Interwin that are immensely popular among players, and these gambling and betting platforms are completely legal as well.