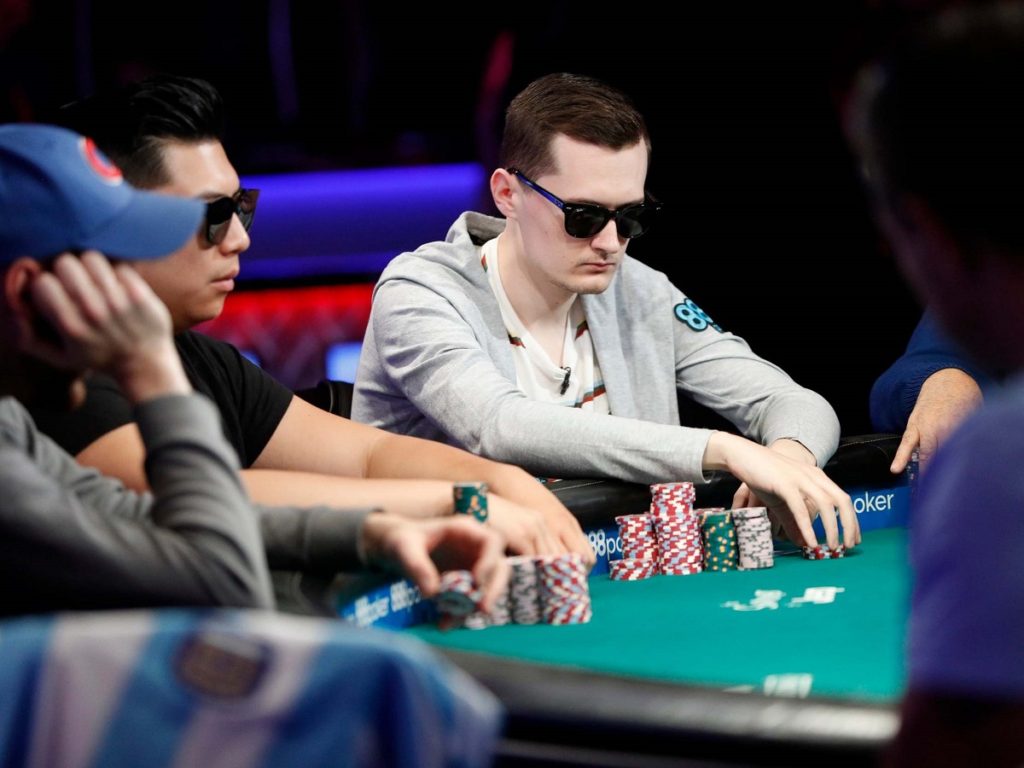 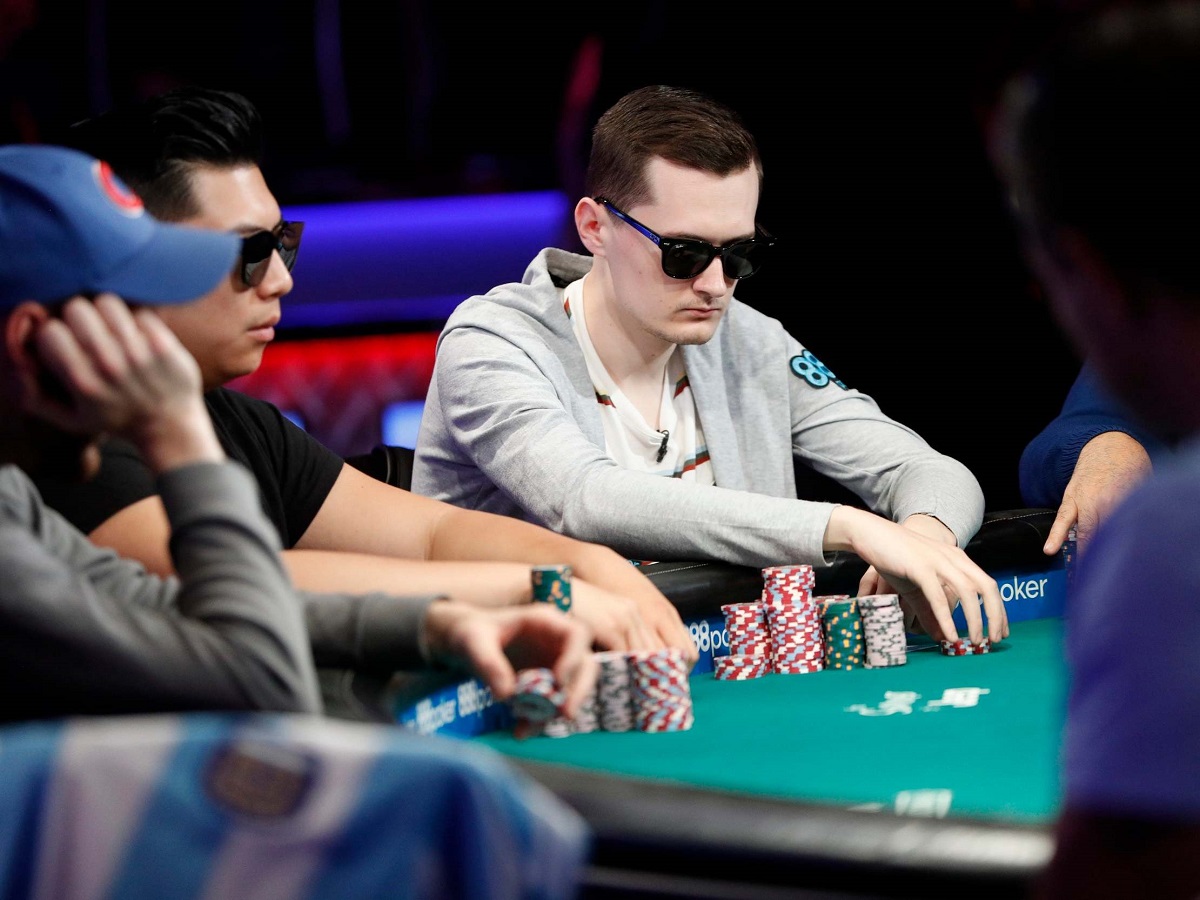 And if you think winning four times in a row is unlikely then Microgaming has made it easier. Players randomly draw Free Ride Cards and then they can progress to the next level even without a winning hand. And if you are not happy with your loot at the end of level four again Microgaming comes to the rescue. There is a gamble feature in which if the player draws a higher card than the dealer he wins extra credits.

The first Level Up Poker game to be introduced was Jacks or Better in August 2008. This features the standard Jacks or Better payout table that starts with a pair of jacks as the lowest winning combination. Deuces Wild Level Up Poker followed soon. In this game the deuces act as wild cards and can replace any card in order to create a winning combination. To neutralize this immense advantage to the player the payouts start with three of a kind. The latest game in this series is Aces and Faces Level Up Poker. The payout begins with a pair of jacks but there are enhanced payouts for four of a kind aces and face cards.

All three Level Up Poker games can be played in Microgaming online casinos like Platinum Play, Jackpot City and Roxy Palace. 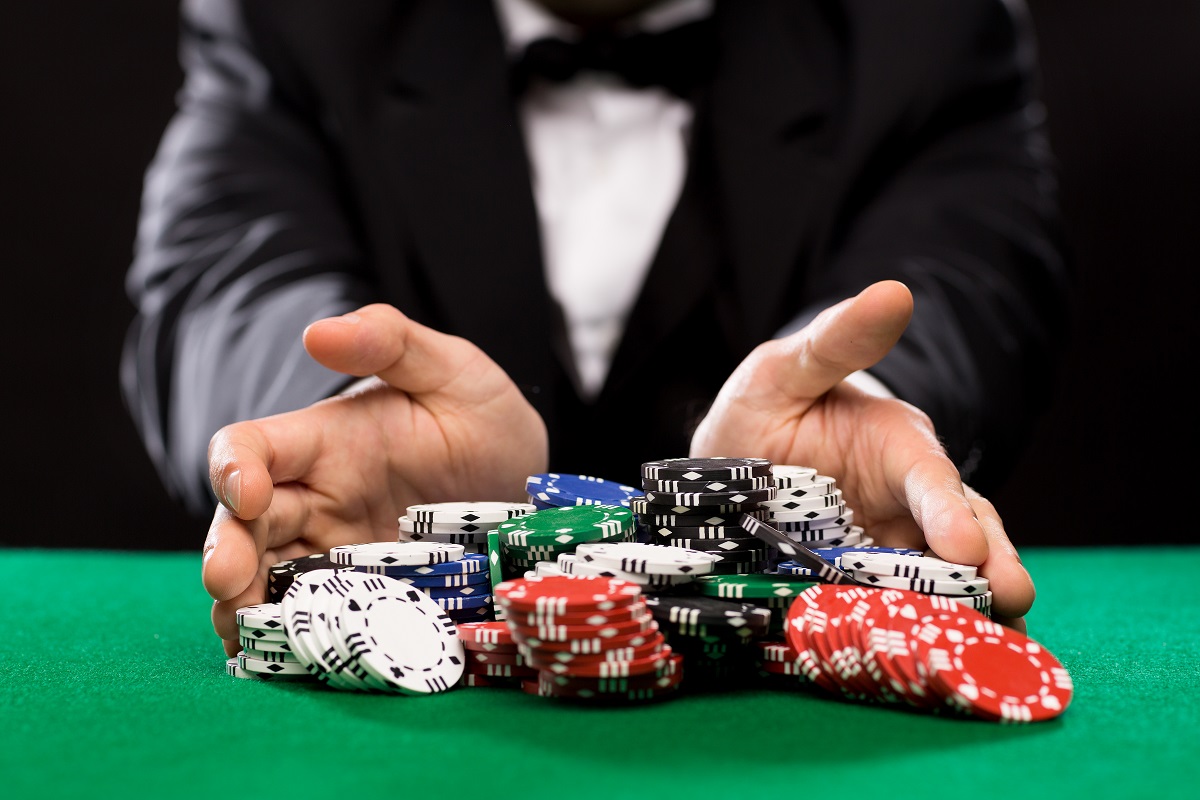 The online casino is a huge market for profits, and it could lead to a lot of negative effects like addiction and bad debts. It can be done from any place and all you need is money and a stable internet connection. Make sure to keep your family informed of your dealings so it does not affect the family adversely eventually and hamper relationships.