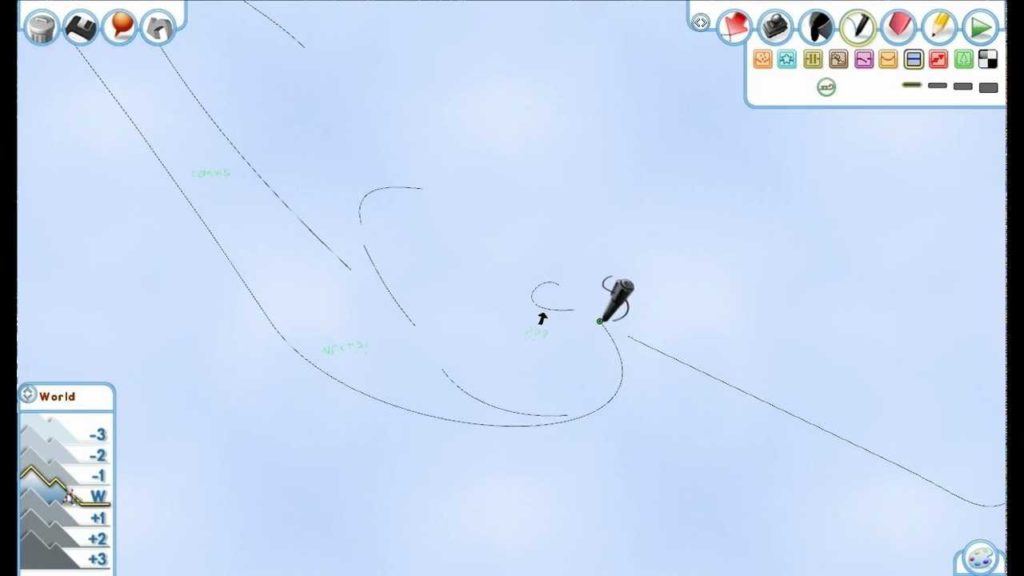 The Line Rider series has definitely paved the way for many one-trick pony type games, and it itself started out as a humble flash game as I tried it on 토토사이트. But, “one-trick pony” is not meant to be an aspersion in this case, as any game developer will tell you that it’s best to stick to the mechanics that make the game fun and polish them well, rather than have an amalgam of features that no one uses or cares about. 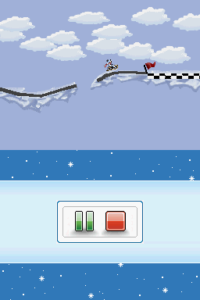 Line Rider is a puzzle game that is finally starting to get its footing out in the console world as well, seeing as this title is available for both the Wii and the DS. Both handle the line drawing aspects in the way you would expect. On the DS it reminds you of commanding the lovable Kirby character around with different types of lines. Though there aren’t any games yet on the DS that utilize drawing that heavily, so Line Rider 2: Unbound gets a sucker punch in on the genre. And of course Line Rider 2: Unbound is out for the PC. Whether you’ve never heard of this franchise, or share a secret love affair with it, it’s a promising and addictive style of a play adapted over many iterations.

Graphically, all Line Rider games have been rather simple, and Line Rider 2: Unbound is no exception. You have, of course, “Bosh” the sled rider, and the scenery, but most of these just seem to be well thought out vector drawings for your character to get around on. The scenery generally forms the puzzles and I must say, completing puzzles is very rewarding as it takes a lot of fine-tuning. Really if you’re familiar with games like The Incredible Machine, then these types of simulation games will come naturally to you, and you’ll understand why they’re fun without needing an explanation.

On the bad side, the learning curve is incredibly steep as you’re starting out, and it can be very frustrating as you draw random garbage in an attempt to figure out what to do. And with Line Rider 2: Unbound, you’ll find that the physics and puzzles are very black and white, which means multiple iterations to your solutions. This can make for a frustrating experience if you’re not patient. Also putting two players on the same track, seemingly a good idea turns out to be a nightmare of sorts. 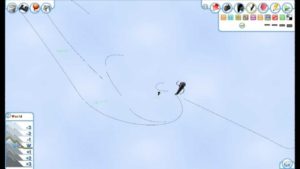 Overall, with the ability to share tracks, the reward you get for finally figuring out a puzzle or just the sheer enjoyment you get of watching “Bosh” get slammed around if you enjoy puzzle games, I recommend this title heavily.