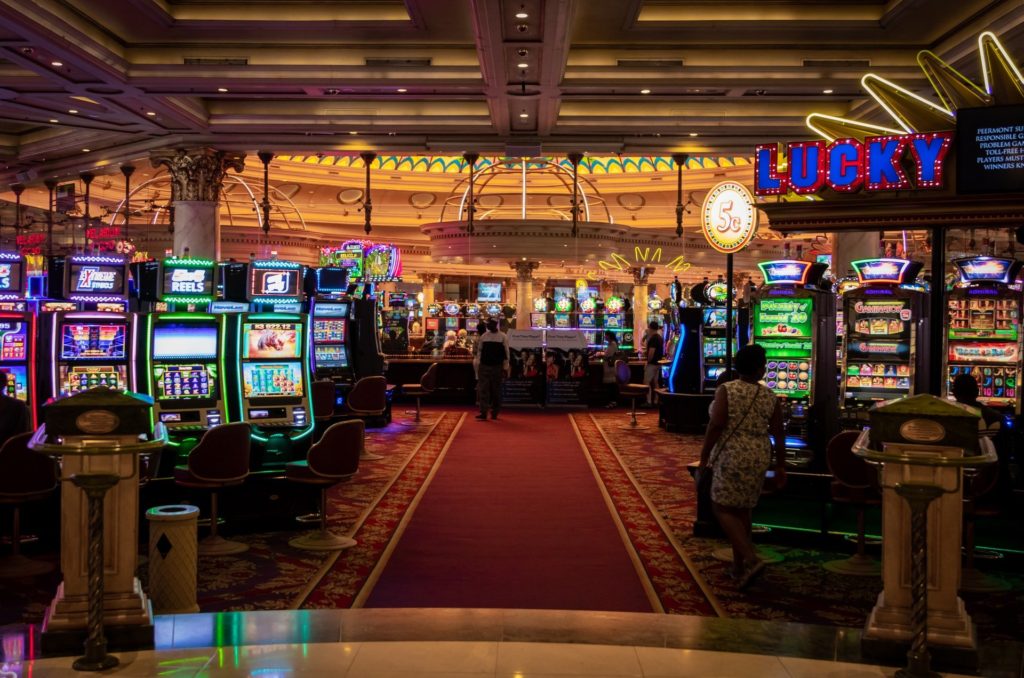 There has been plenty going on in the Aussie gaming industry over the New Year and while some of the developments are relatively minor and perhaps not quite worthy of a full feature, they’re certainly worth knowing if you’re interested in casino gaming, so here we present our latest news digest which will bring players bang up to date on absolutely all of the latest developments!

Online casinos make real money when you play games with skills and intelligence. The picking of the correct game is essential for getting an increase in the bank balance of the players. Learning about the latest developments is essential to start playing casino games and get more real cash at online platform.

First up is the announcement that came just before Christmas that Hong Kong billionaire Tony Fung had received approval for his takeover of Casino Canberra from the Australian Capital Territory’s Gambling and Racing Commission. The deal is expected to be worth in the region of $6 million and will see the casino itself and the attached gaming licence being transferred to Fung’s ownership.

The decision was announced by ACT Gaming and Racing Minister Joy Burch, who noted that approval followed “an extensive probity investigation undertaken by the Gambling and Racing Commission, in consultation with the Queensland Office of Liquor and Gaming Regulation.”

“The sale is a clear demonstration of the interest being shown by overseas investors in Canberra. It is a vote of support for our economy and indeed the Canberra community.”

Elsewhere, Melco Crown, owner of some of the largest and most popular casinos in Australia, has announced that it is to delist from the Hong Kong Stock Exchange. The decision comes following a relatively tricky year for gaming in Macau, this arm of the company’s main market, who also cited limited fundraising opportunities and the cost of compliance in the area.

Speaking of Crown, the company has announced a new initiative to study the habits of players in their Australian casinos following the revelation that they had been the target of a massive money laundering scheme. It has been reported by mainstream Australian media that Pete Tan Hoang, a noted high roller at Crown, laundered more than $1 billion in proceeds of crime. Crown wants to prevent this becoming a possibility in the future while also utilising the data in order to quickly identify and assist players who display signs of problem gambling. 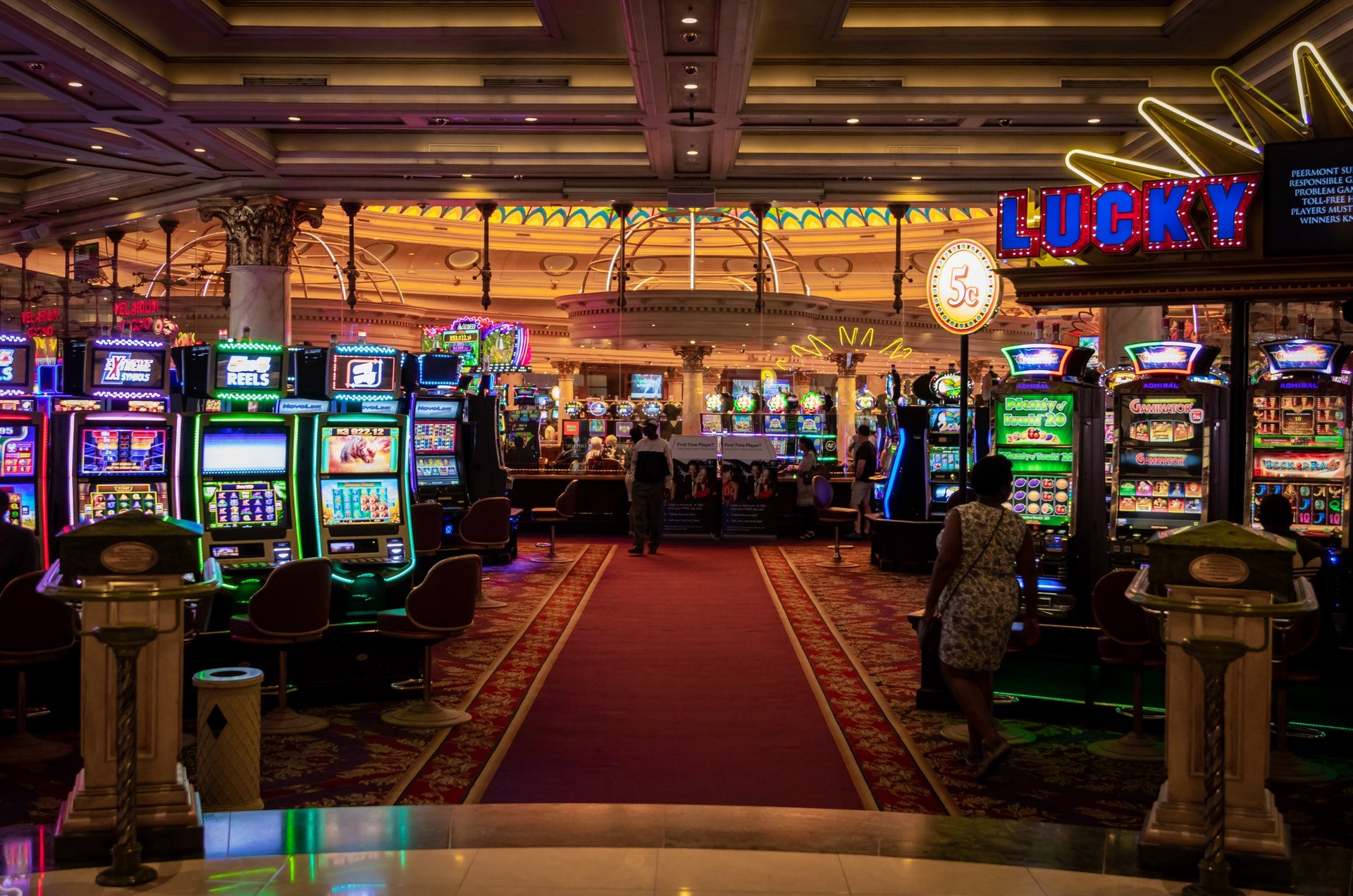 Players in the Northern Territory can expect a raft of new games, or at least no restriction on their number. As of 1st January, a law stating that only 1,190 pokies could be offered at any one time in the state has been cancelled. The limit on machines in pubs has been raised from ten to twenty, while clubs can now offer 55 games, up from 45. While this will almost certainly result in an increase, we wouldn’t hold our breath as venues are required to pay a $10,000 levy on every new machine, a number that increases to $50,000 per cabinet for hotels.

Finally, the latest update on the ongoing sage of a new casino licence in Queensland has taken a new twist, with Echo Entertainment being linked with Hong Kong businessman Stanley Ho. Ho was previously banned from bidding for a casino licence in New South Wales and the Queensland regulators want to find out exactly why before making a decision on the outcome of this latest bid.

A United Voice spokesman said: “We looked closely at these casino bids because we want to ensure that both bidders are held to the highest standard. We never imagined that we would find something like this serious enough to concern three governments including NSW and the apparent willingness of the Newman Government to look the other way.”