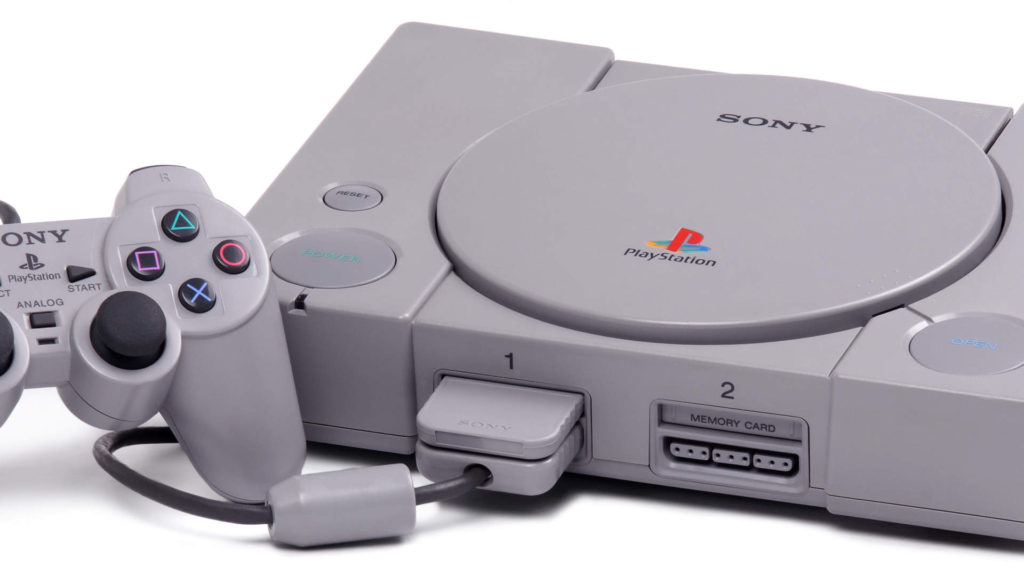 Monkeypaw Games is one of those companies that many of you know of their projects, but may not know of the company itself, what it represents, and is all about. In short, Monkeypaw Games is a digital publishing company bringing fun, unique, and even crazy games into your living rooms that may have never otherwise found their way there. You might have played card games on websites like Judi Online but with Monkeypaw games you will see a fun version of all those games that you can enjoy with your family members.

As of right now, their titles have been solely downloading titles for Playstation Network, Xbox Live Arcade, WiiWare, and DSi. That is not to say they will not consider it in the future, (as there was once a Kickstarter campaign in hopes to make a Deluxe Box Edition of Class of Heroes II) but Monkeypaw Games thus far has focused only on download titles.

Their earliest and probably one of their craziest titles they have brought to the states is Chou Aniki. Other games included on their publishing list are great RPG titles such as Alundra, Arc the Lad, and Vanguard Bandits.

Do some of these sound familiar to you now?

Their most recent release, on June 19, 2012, was Tomba!, a platforming adventure.

But there’s more to Monkeypaw Games than just their niche and crazy titles they bring. What makes this company, really special?

At E3 (Electronic Entertainment Expo) 2012, I got the opportunity to speak with John Greiner, the President of Monkeypaw. We chatted on what MonkeyPaw Games was all about, their games, their future projects, and what impact they made on the Playstation Network.

On the Company, MonkeyPaw Games:

If there is anything one can know about MonkeyPaw Games is that it is a fan-driven publishing company. Not only do they want to bring life back into a niche, fun, and interesting titles but, they also listen closely to their fans and what they want to see.

In the interview, John Greiner goes on to explain this:

“I think the basis of the company is built around fan eccentricity. Because one of the reasons we started this is because we knew so much about the Japanese games that haven’t seen the light of day. So we started listening to what people were talking about, what games they wanted, what kind of crazy stuff is out there. By crazy I mean, just wacky Japanese stuff that we kind of like to brand ourselves with. Things like, Chou Aniki or Tomba! or any of those games that are like wow, that’s weird, that’s cool, a little bit different. I think that one of the strengths that we have acquired over that time is being able to get people to talk to us…

“Everybody wants this and that, or whatever, but they don’t always convey that well or bother to contact the publisher. We have a lot of people contact us directly, whether that be through Facebook or Twitter, or our website. That’s really important for us because that’s how we communicate with our fans, and that’s how we go after our licenses. So, when we hear, people want this license or that license, I’m going to drive that and go to those publishers and talk to them about those deals. And I can sometimes even show them letters that people have written…

“A lot of that is driven by fans. It doesn’t always work out but we always put those games on the list and then talk about them with the perspective publishers in order to gain that kind of deal…

“The reason why we brought over Chou Aniki because Sony said when we were discussing the import store, they said, ‘Bring over the wacky stuff, the crazy stuff, just go hard. Anything that’s different, that’s not the same, that hasn’t seen the light of day in America, that’s what we want’. And that was a good suggestion because you don’t want 100 games that are ‘me toos’. You want 20 that are solid, that people will say, ‘Ok’, and I think you see that in all of our games. We really try to choose, really really good games. They might not be well known, but they all play really well, they all have something unique and something different about them…”

About Their Import Games on Playstation Network:

Essentially there are three categories that they publish at this time: direct imports, classics, and re-envision of titles. An example of each would be Chou Aniki for import, Arc the Lad for Playstation Classics, and Burger Time World Tour as a re-envisioned title.

If there’s anyone to thank for bringing import games to the Playstation Network, it would be MonkeyPaw Games and Sony working together with them.

John Greiner on the import store:

“Sony has been great, they’ve done everything, bent over backward, to really give us this ability and reach. So if you go to Playstation and go under PS1 and then you’ll see Imports, front and center, almost all those games are ours. We created that category basically. They’ve allowed us to do something very unusual, which was to put out games without a translation. Because a lot of these games are too small, you couldn’t translate them. And so, you know we have a little ‘buyer beware’ at the bottom of the game description so you know it’s going to be Japanese. It’s not that hard, you can get through, but if you have any problems come to our website. Here at our website, we have a big explanation of every game and what to do and have some cheats. But we have never had a complaint that the games were in Japanese.”

Though as of right now it seems that everything is still under wraps because no official deals have been made, John Greiner was able to tell me this much: 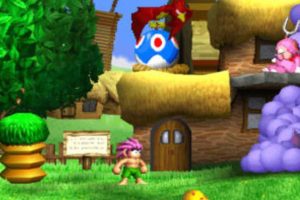 “We have three games that are in the works that we haven’t said anything about yet because we still have to sign contracts, but pretty close. I think it’s all from one publisher. So if we get that deal it’ll be pretty big. You’ll know all the games, that’s for sure.”

MonkeyPaw Games brings to the table what you don’t often see from publishers in this day and age. They don’t thrive solely on mainstream titles. They search for those hidden gems, titles you may have never heard of, or just simply have forgotten about because they were buried deep below the sea of games. MonkeyPaw Games wants to listen to the fans, fellow gamers, and bring that unique title that plays well, is fun, and perhaps even a little insane back to life.

Though the company itself has only been around since 2009, they have already created a huge fan base, helped create the Import category on PSN, and brought great titles to the Western markets that otherwise wouldn’t have been seen. If you take anything from this article and about Monkeypaw Games, it’s that they listen and interact very closely with their fans. So, if there’s a title you’d like to see, don’t be shy and let MonkeyPaw Games know about it. If you want to see big-name titles as well, the best thing to do is to spread the word about them and contact them directly.