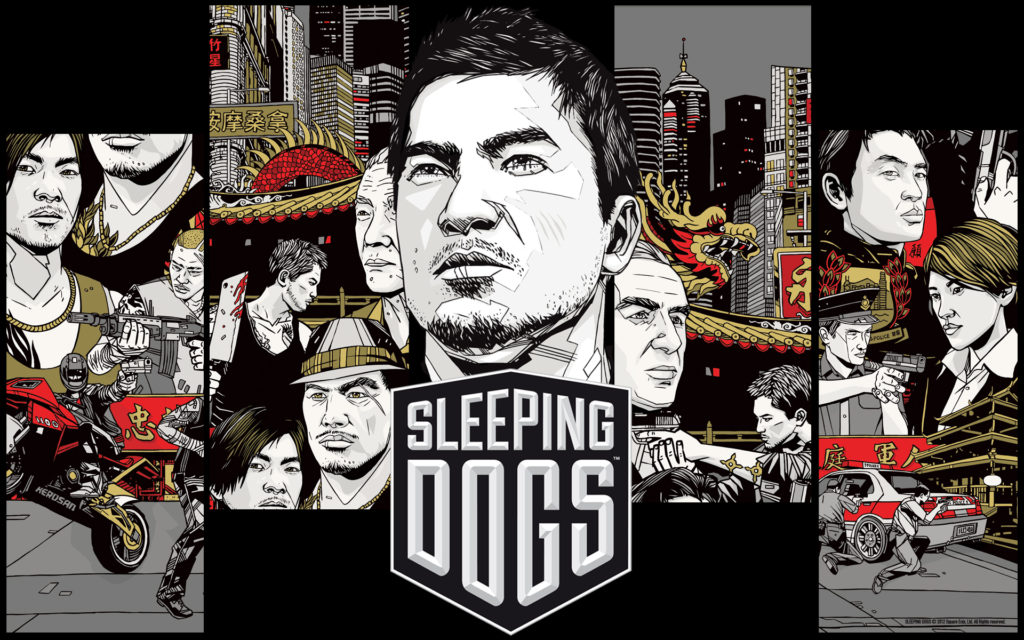 Given Sleeping Dogs’ history, it would have been understandable and maybe even forgivable if it had turned out poorly. Originally an Activision-published reboot of the forgettable True Crime series and cancelled after delays for being “just not good enough1”, Square Enix rescued Sleeping Dogs from the brink of death and rebranded it as a new IP. With such turmoil and turnover, you might expect Sleeping Dogs to be a mediocre GTA rip off, but not only is it good, it’s one of my favorite games of the year.

As undercover police officer Wei Shen, you are tasked with infiltrating and ultimately bringing down the infamous Triad crime organization. This dynamic of a good guy doing bad things is a nice twist on the sandbox genre, and is reflected in duel Police and Triad progression points that you’ll earn throughout the campaign. Police points are lost by destroying property and harming innocent bystanders, whereas Triad points are earned by violently dispatching of your enemies, so there’s incentive to stay within the hazy limits of your undercover duties, even as you’re flying down the streets of Hong Kong trading bullets with rival gang members. These restrictions only apply to the missions themselves though, so you are free to destroy, steal and pillage as you please while roaming the city, which does take away from the immersion somewhat that you are always an undercover cop who must abide by the law.

Hong Kong itself provides a different backdrop than we’re used to seeing, and it’s refreshing to not take another trip through New York or Los Angeles. Kung fu movie junkies will love bombing through food stands and across rooftops with the game’s excellent freerunning mechanic, and hand-to-hand combat takes center stage with the player rarely even touching a gun for the first half of the story. You can also visit their page for more information. This will allow you to have an idea on how sleeping dos actually work. 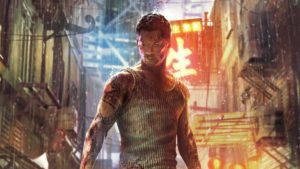 Fighting is similar to Arkham City and very tight, with light/ heavy attacks, counters and grapples mapped to the X, Y and B buttons respectively. Contextual environmental kills add an extra level of mayhem to the fisticuffs, and glow red when you initiate a grapple. These range from phone booths and electrical panels to swordfish heads and ice chippers, and you’ll find yourself constantly looking for the next interesting thing to throw your enemy over, into or through. When the guns do come into play, Wei can vault over cover and enter a slow-motion aiming mode a la Stranglehold or Max Payne, which adds to the cinematic feel of the whole experience and takes some of the tedium out of gunfights that has marred some sandbox games in the past.

What is most striking about Sleeping Dogs is the excellent voice acting, highlighted by Will Yun Lee’s standout performance as lead protagonist Wei. Wei’s history is revealed through cut scenes and unlocked police reports throughout the game, and it becomes apparent very quickly that he has a personal stake in his mission. Lee’s portrayal of Wei as a damaged hero is outstanding, and by the end of the story I was more invested in his personal journey than I have been with most video game leads in the past.

Grand Theft Auto IV has become the golden standard for action/ adventure sandbox games, and Sleeping Dogs takes a lot of queues from it. There are safe houses to unlock, street races and collectables scattered around the city, and even a cell phone that you use to call friends and activate certain missions. They might not be original concepts, but Sleeping Dogs provides enough twists and turns that I never minded coming across a few recycles ideas. And while GTA IV offers a more expansive world with more to do, Sleeping Dogs’ tight combat mechanics and engaging narrative are well worth the price of admission. 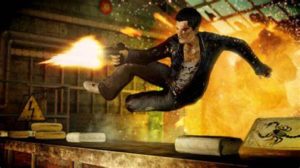