Gambling is defined as the wagering of any material value on the uncertain result of an event with the goal of winning money or goods. Archeologists have confirmed that it is one of the oldest activities of man. Early versions of the game of dice have been found in caves and ruins suggesting that at the beginning of the history of gambling cavemen had some form of games of chance as part of their lives. In China, one of the oldest civilizations in the world, people used tiles to play an older version of Keno. Dice games were popular from Greece to Egypt and various gambling paraphernalia has been discovered in Rome, India, and Japan. 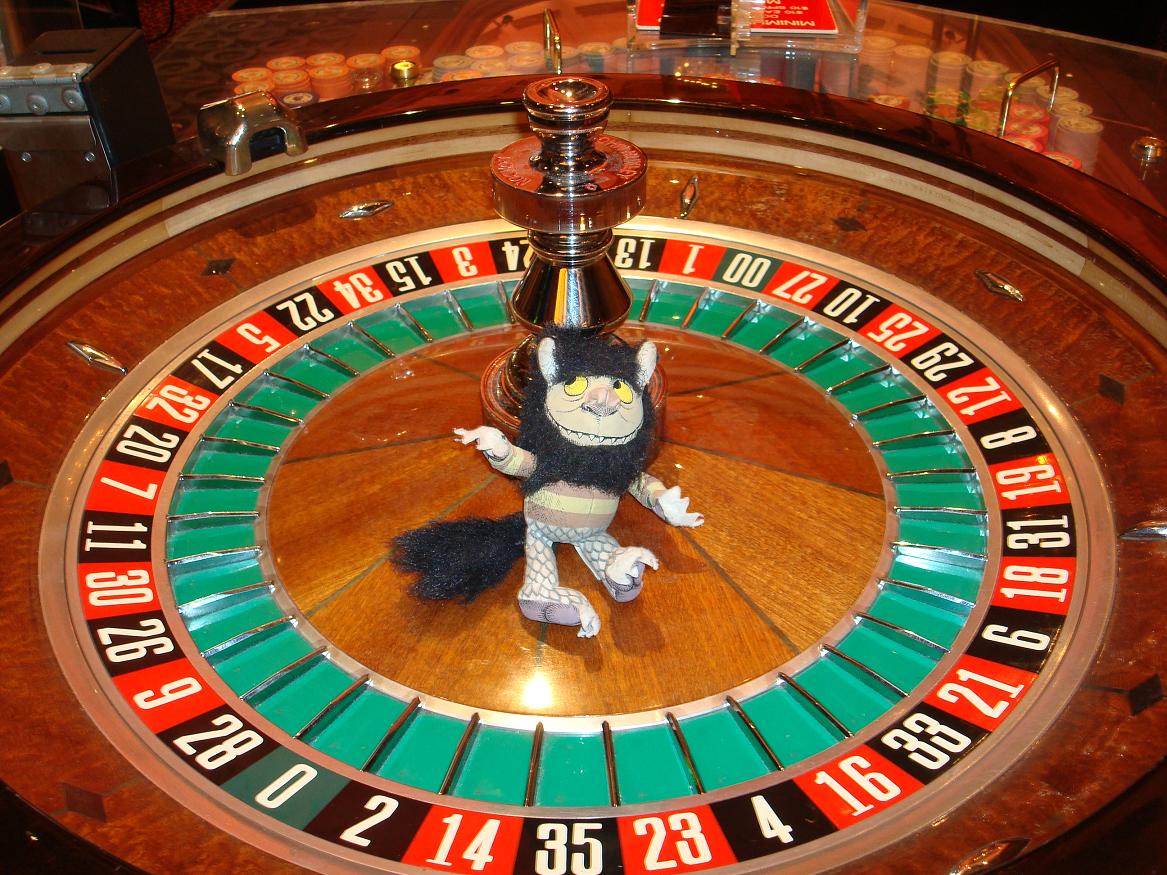 These artifacts were dated to have been made around 2000 BC. The origin of gambling is believed to be intertwined with some sort of religious ritual that was done to determine whether certain events will happen. Practitioners often make use of tools that can be a number of objects that are tossed to the ground. The future is then predicted based on the interpretation of the results. The most common example of this divination is the prediction of the seasonal harvests by the Native Americans.

They painted stones or seeds black and white and read the results on the pattern created after throwing them to the ground. Rituals eventually developed into games where players could wager on the outcome of the tosses. In the 14th century, gambling was already so wide-spread that King Henry VIII banned it when he found out that it was a distraction that impeded his soldiers from performing their duties.

The 17th century ushered in the popularity of lotteries in the United States which were formally authorized by the government. Though initially used for fundraising, they evolved into a version of gambling within a couple of years. Riverboats were of great help for spreading gambling games throughout the United States. The first gambling houses were opened and developed in Cincinnati during the 1830s. The house would take 10 percent of the bets on each of the games being played there.

This is where the name Ten Percent of Houses came from, where people could play the roulette and try the martingale system. The end of the Civil War marked a change in the legality of gambling. For around 60 years, it was prohibited to operate or run anything related to gambling. Nevada was the first to revive gambling and made it legal again. Casinos were built and developed, offering all sorts of games from roulette to blackjack. The rest, as they say, is history, or say the history of gambling. Yes nowadays there is nothing easier than a game of Judi Online roulette, and the fun is just one click away. 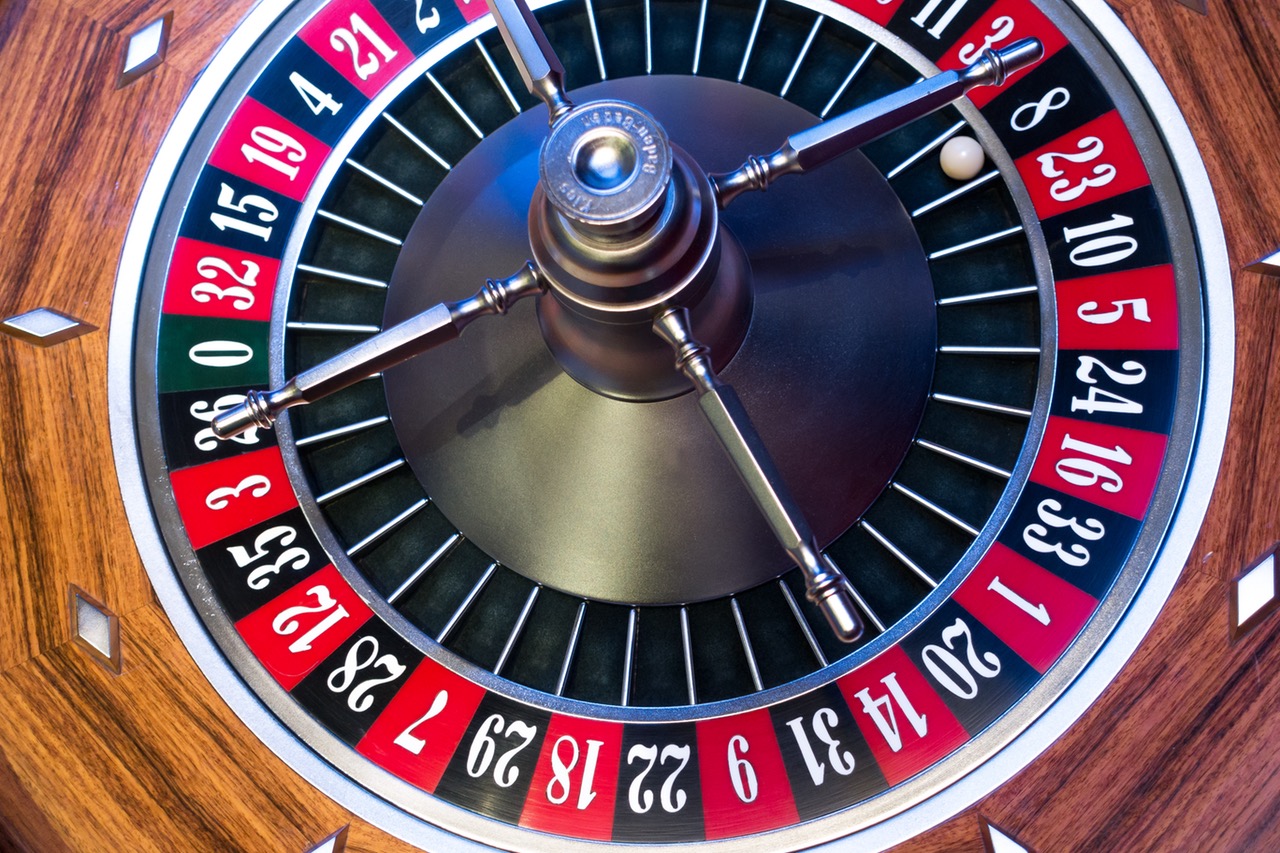